Ohhhhh, ohhhh You got elected with legal thievery. Manipulating district boundaries. We never wanted your policies, but you’re forcing us to drink your disease.

– Written by Kevin Levy in protest to shady politicians rigging the system.

If you live in a district where your House of Representative is in office only because of gerrymandered boundaries…that is the definition of a loser politician with failed ideas.

Gerrymandering is so bad that we can have a congress with UNDER a 12% approval rating and yet OVER a 90% re-election rate…thanks in part to gerrymandering.

Certain destructive politicians and state legislatures have rigged the system so bad that it is nearly impossible to get them out of office.

This practice can easily turn a progressive city into a right-wing voting district (or vica-versa) simply by splitting their vote and turning a unified city un-unified. Scary.

Demand that your reps and state legislators vote YES for establishing an Independent Redistricting Commission in order to create equal, fair and balanced voting districts.

*Do NOT accept a NO vote or a refusal to vote, for that is their confession that they can only win by manipulation…stealing an election…and that is the definition of a loser politician.

Demand a YES vote from your congressperson if you live in a gerrymandered district. (Look it up if you are unsure)

A YES vote for an Independent redistricting commission is all the people ask.

NEVER VOTE FOR A CANDIDATE THAT CAN ONLY WIN BY GERRYMANDERING. 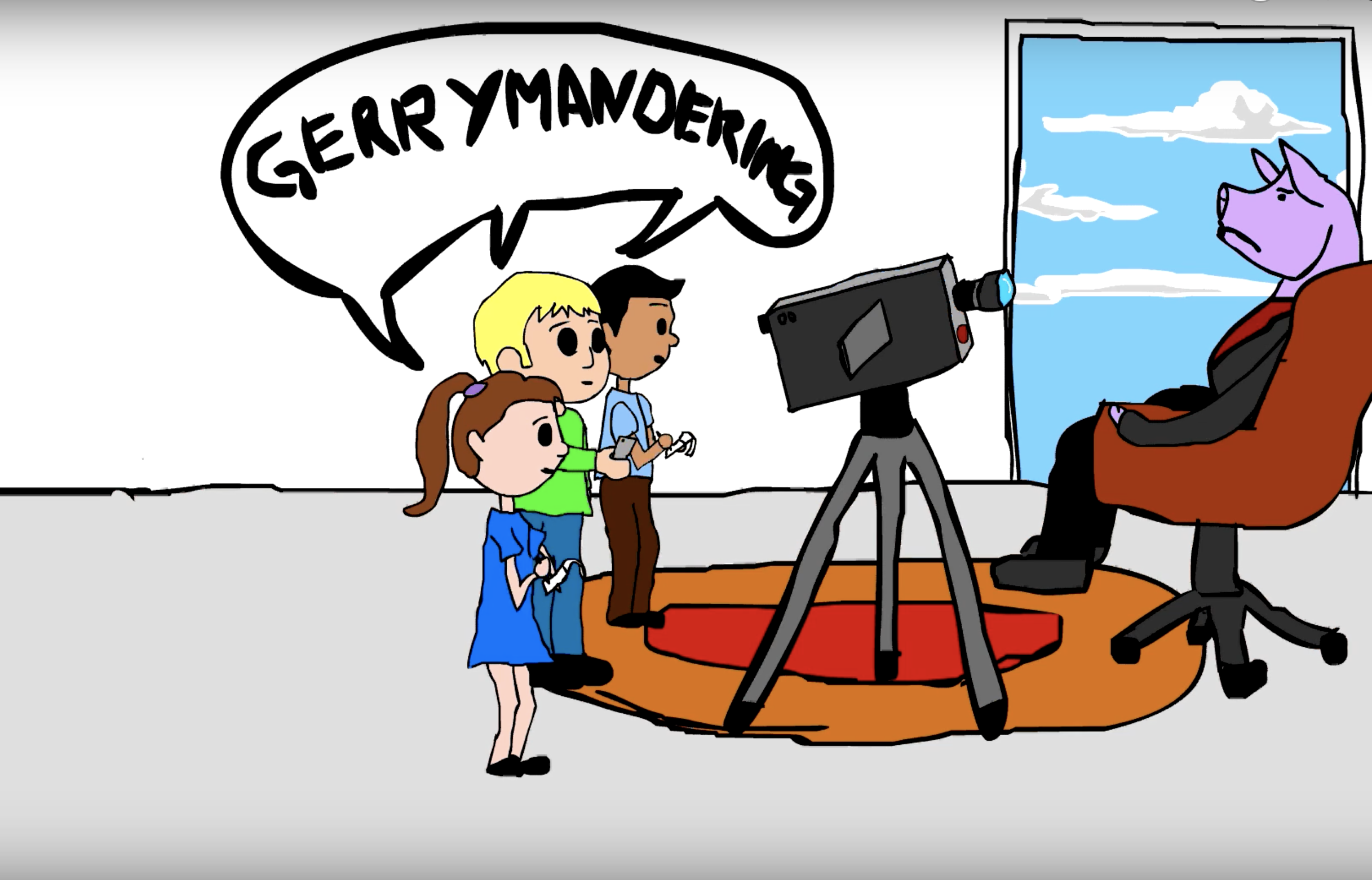 Help Us Get The Word Out!